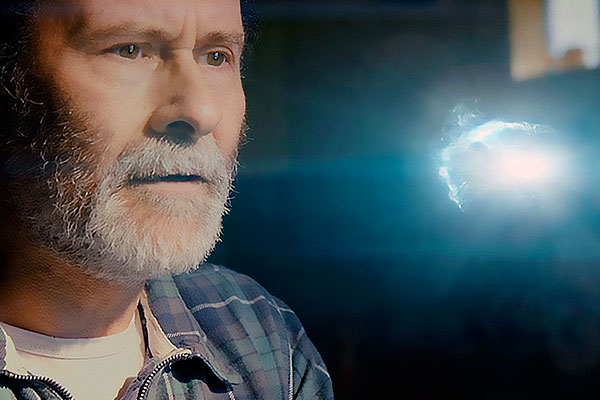 MAYA, the new official video of Dropshard, comes out today on Bitterpill Music’s YouTube Channel, after its exclusive sneak peek of last weekend received a great feedback.
Maya is a track from SILK, the last praised studio album of the progressive rock band Dropshard released by the English label Sonic Vista Music.

The track, which was re-edited and remastered for the occasion, represents effectively the band’s artistic sensitivity, both musically speaking and for the topics addressed in the album.

Enrico Scanu, singer and author of the lyrics, describes the song’s meaning as follows:

“Maya is the story of a little girl deprived of her childhood. The lyrics tell about a broken innocence and shattered dreams.”

For the making of the video was chosen the director Fred Cavallini, who with the D.O.P. Fabio Bruno, had the chance to create a visual work that not only reflects the song’s meaning but also is connected to the whole concept of the album Silk: the veil of Maya and the duality between dream and reality, what the men wants to see and what actually exists. Quoting the director itself:

“The complete creative freedom the band and Bitterpill Music left me, allowed me to create a story that highlights one of the main topics of the album Silk, but at the same time let me explore one of the themes I love most: the relationship between our perception, our ‘truth’, and other truths, other realities, other dreams, other realms of meaning.
What better song to speak about the rip into the veil of Maya?
The glowing hearts hidden into the trees are archetypes, ideas; I don’t want to reveal more, I would like that everyone could throw a piece of its own reality into the video…”.

The outcome of the video was possible also thanks to the great acting of Massimiliano De Pisapia and Chiara Nava, other than to the key support on the set of Jodi Blandino. 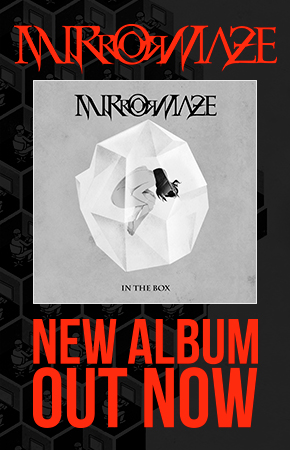