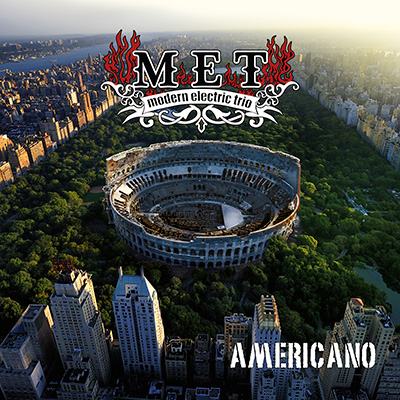 Nine tracks characterized by a gritty sound and catchy refrains for an album that can’t go unnoticed by fans of the American hard rock/blues rock genre.

The album title, as well as the title track, wants to be the synthesis between the typical American sound of the band and the all-Italian attitude of the three musicians.

Once you’ll click play, you won’t stop listening to this record!